As one of the most important public building in Tullamore, the court is a structure of distinction, not just for its architectural design, but because it upholds historical and community importance to the people of the town.

The courthouse was opened in 1835 and was burned to its masonry shell in July 1922, after the departure of Republican forces. Refurbishment works were undertaken between 1925 and 1927. The building was shared by the courts and the County Council until 2002 when Offaly County Council moved to new offices nearby.  This presented the opportunity to refurbish the building with an extensive refurbishment project completed in 2007.

The old building presented significant challenges in respect of security and accessibility. The new building provides significantly more accommodation and facilities than were available in the old building and allows for universal access. The accommodation includes three courtrooms, judges’ chambers, a jury suite, a family law suite, a victim support suite, a video evidence suite, 12 consultation/waiting rooms, a media room and probation office.  There are facilities for An Garda Síochána and the Prison Service and prisoner accommodation including six cells and a secure interview room.  There is accommodation in the centre of the building for legal practitioners returning to where they were originally located in the 1830s.

The Grand Jury Room in the original 1832-1835 building has been re-instated.  There is accommodation for the public visiting court offices including private meeting rooms.  The Courts Service Midland Regional Office is also housed in the building.

The courthouse was officially opened by the Minister for Justice, Equality & Law Reform Mr. Michael McDowell T.D., on 17th April 2007. 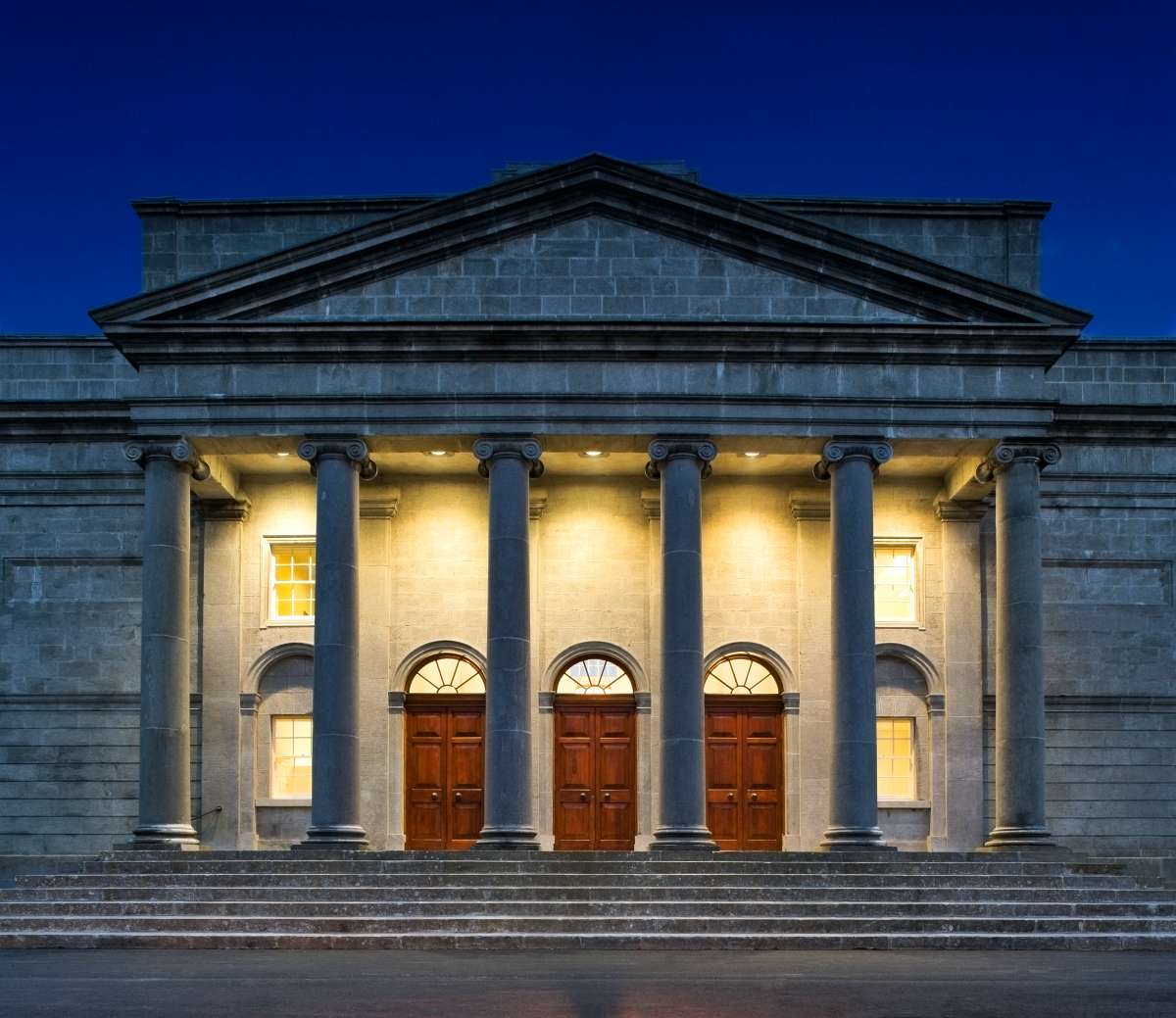 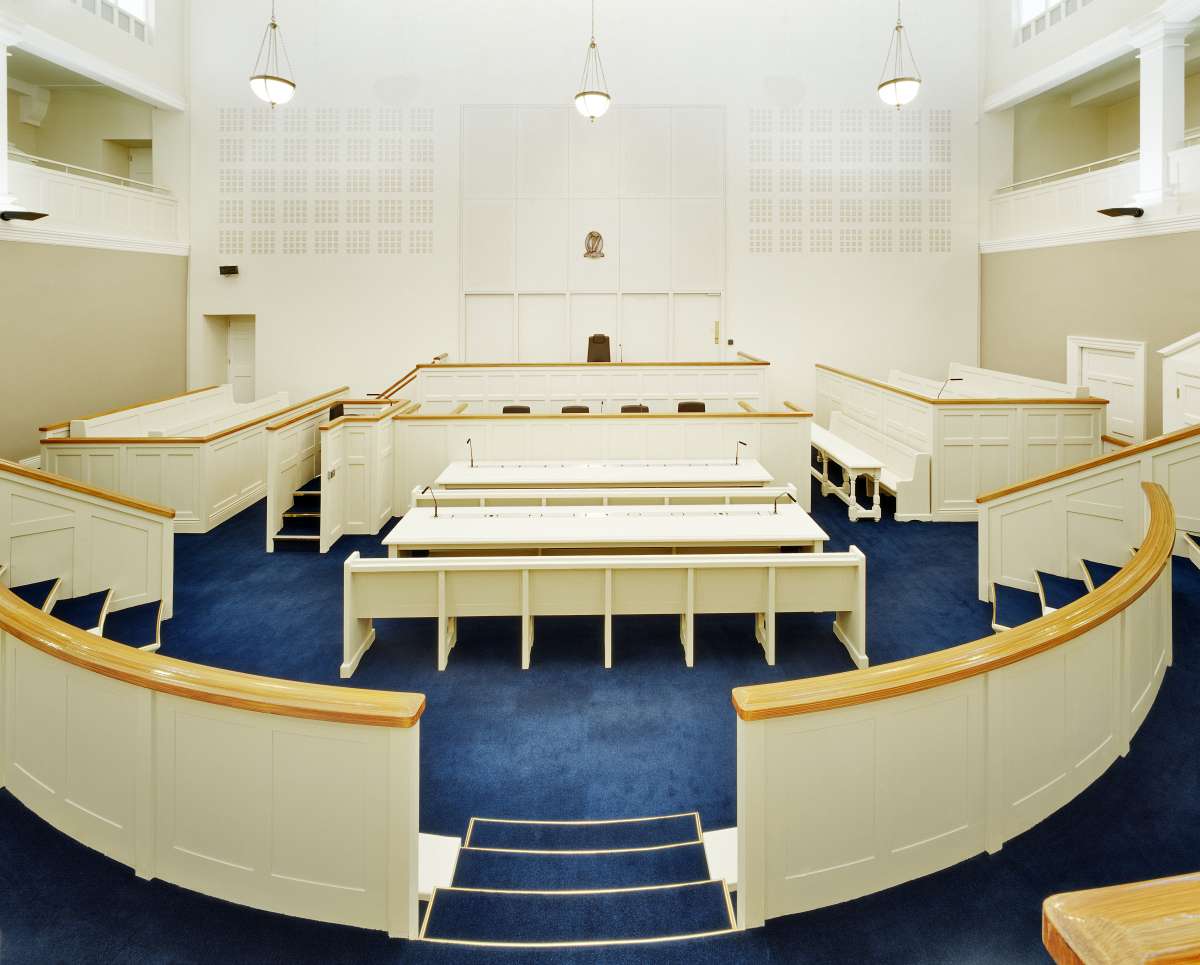