Limerick County Courthouse in its original state was completed in 1810 by two local architects, Nicholas and William Hannon.

The stone portico was added in 1813.  The building has been a functioning courthouse since this time. It is a Grade ‘A’ listed building.

Prior to the refurbishment works, the building retained much of its original form with some later additions of a cell block and remodelling of windows and doorways on the west elevation. The interior of the building was completely and extensively remodelled in 1956 with all remaining historical detail and features removed. The pitched roof was replaced by a flat roof, greatly detracting from its neo-classical form.

The refurbishment project, completed in 2003, retained and upgraded the historical fabric including the dressed stonework and reinstated the original window locations.  The roof was reinstated to re-establish the original profile of the building with the court office and administration located in the new roof structure.

The building’s location in the heart of the heritage district forms part of a necklace of historical buildings that enhance the riverside walk on the city waterfront. 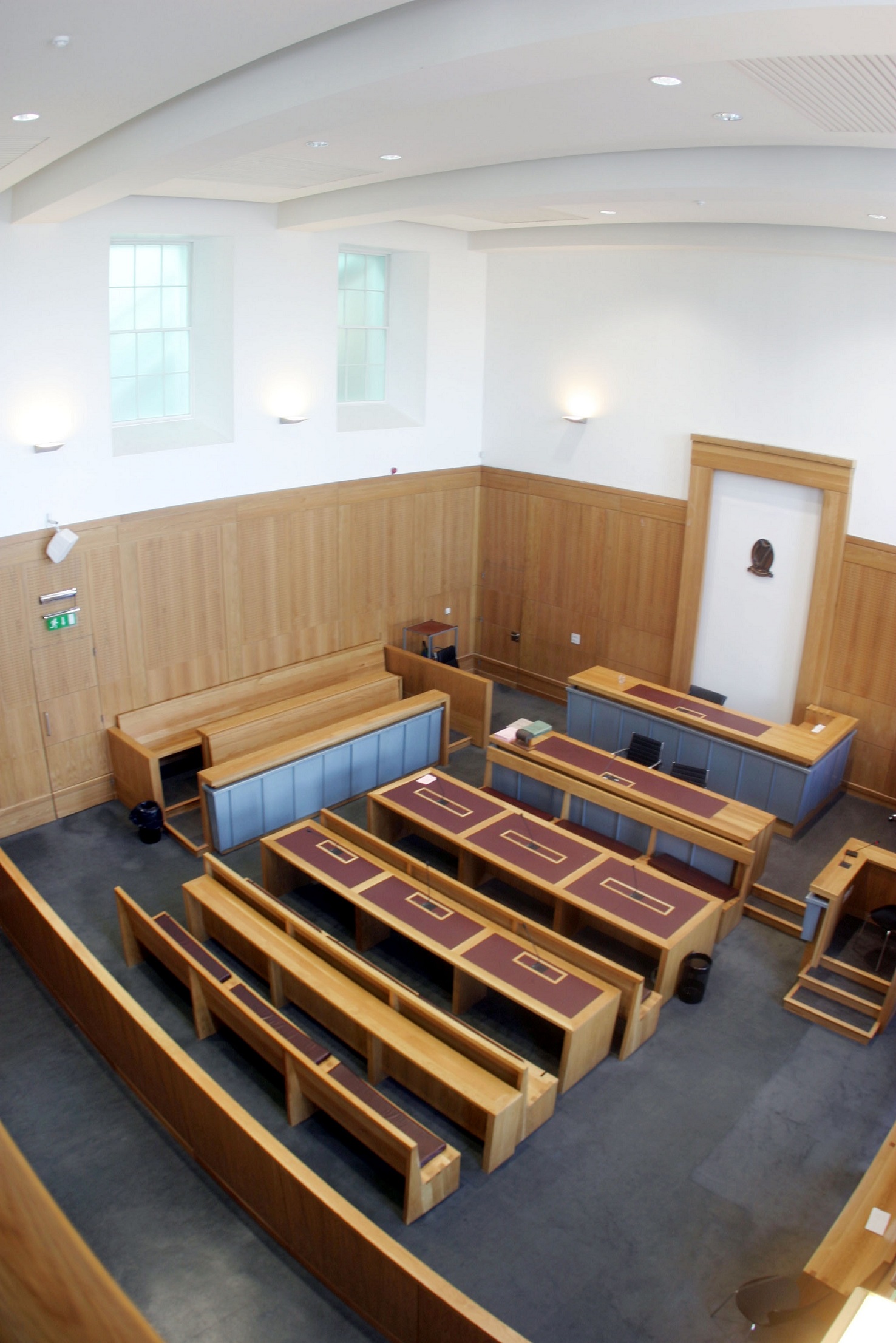 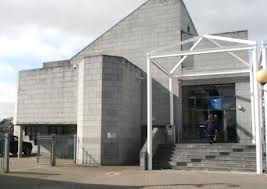