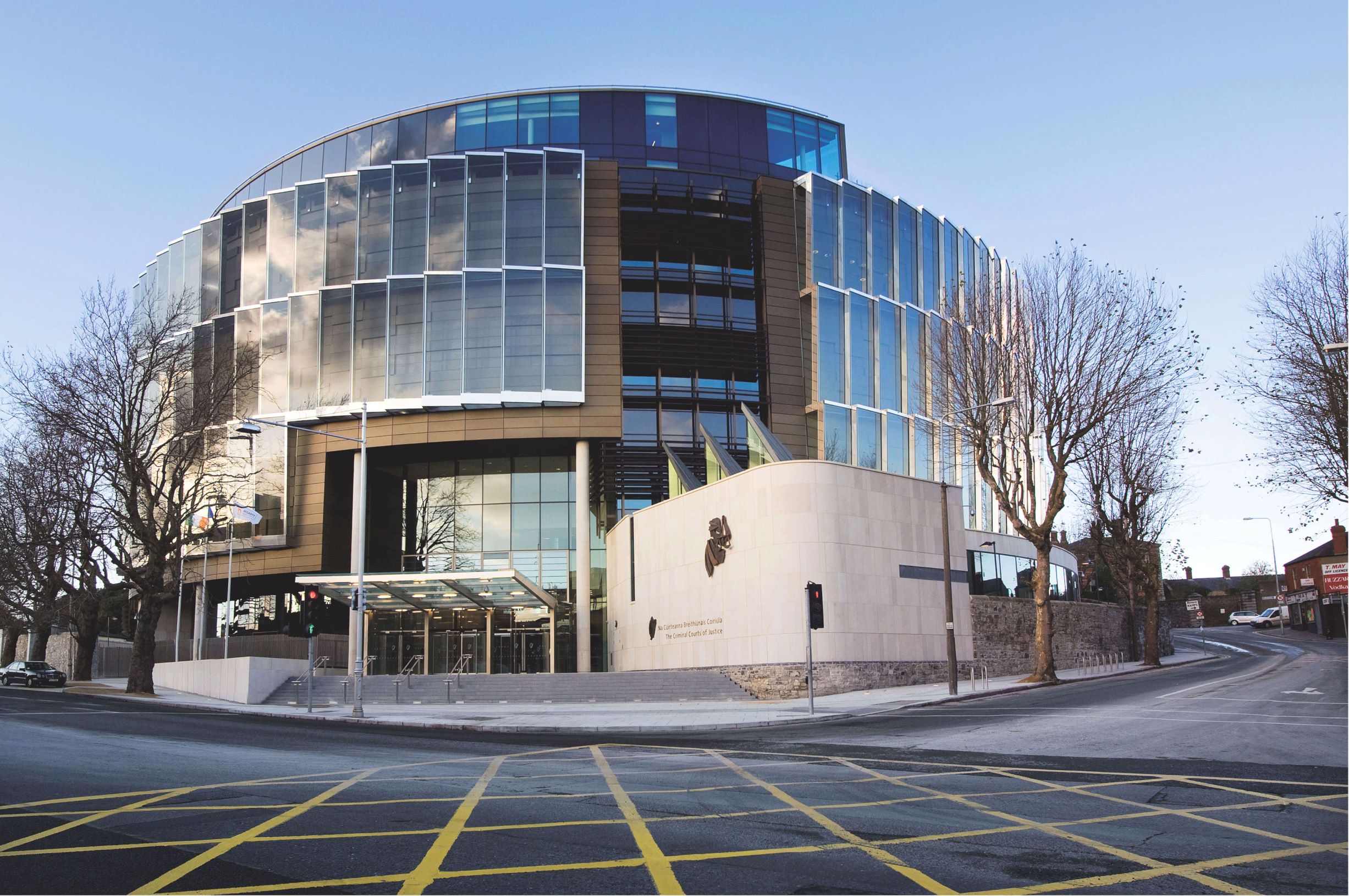 Administrative back up is provided to the court by way of issuing remand /committal / trial / extradition and bench warrants. Appeals are processed and legal aid claims are certified for payment.

All appropriate documentation is prepared in readiness for each court sitting.

The Circuit Court has jurisdiction to try all indictable offences, with the exception of those (such as murder, treason and piracy) reserved exclusively for trial before the Central Criminal Court.

A defendant who pleads guilty in the District Court to an offence triable on indictment may, depending on the nature of the offence and provided certain conditions are met, be sent forward to the Circuit Court for sentence. Sentencing is done by the judge alone.

The trial of an offence tried in the Circuit Criminal Court is conducted before a judge and jury, on a document known as the indictment (often also called the 'bill of indictment'), which is a technical document specifying the name of the accused, the court of trial, the offences which the accused is charged and particulars of the offence.